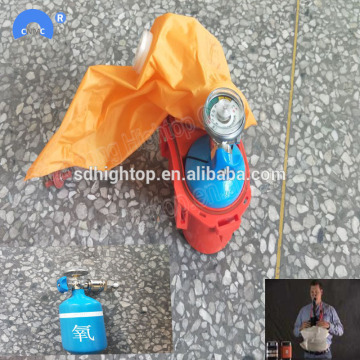 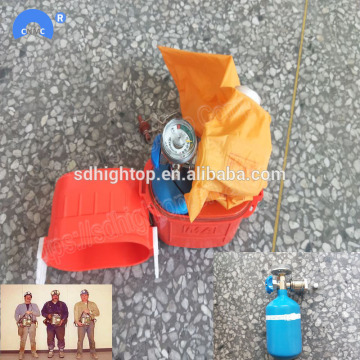 Parameter of self contained rescuer

ZYX Isolated Compressed Self Contained Self-rescuer is isolated,regenerative and close-loop breathing protection equipment. Miners use Mining Self Rescuer to self-rescue when it is oxygen-poor or toxic gas threats their life in coal mine. Chemical Self Rescuer can be also applied by the first aiders or workers from other enterprises or public institutions who works under the condition of oxygen deficit or toxic gas.

Oxygen Self Rescuer is designed and produced strictly according to the industry standard `Isolated Compressed Oxygen Self-rescuer`. It is safe and reliable.

The oxygen tank is equipped with relief valve and security valve,which makes it safe to use.

Images of self contained rescuer 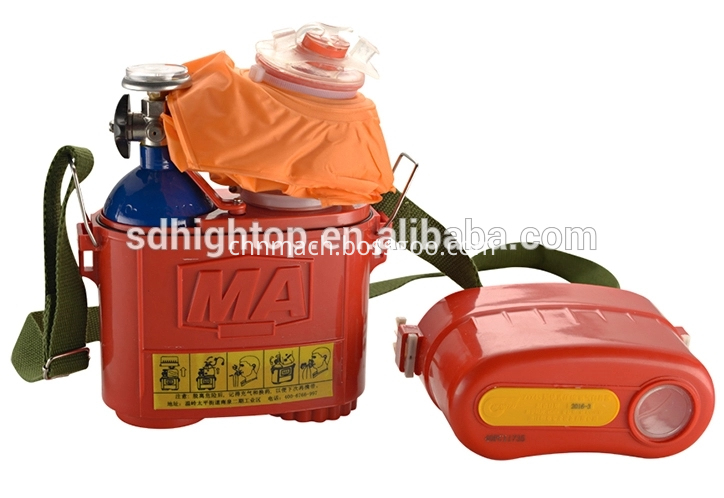 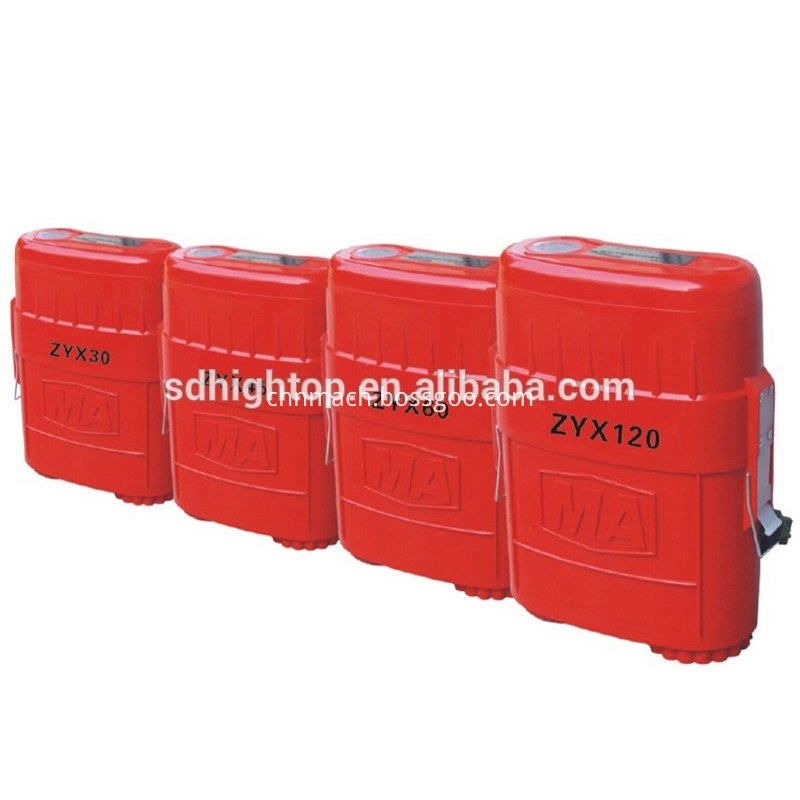