ZYX Series compressed oxygen self-Rescuer is mainly used under a mine or existing in noxious or anoxic environment. And also used in coal mines or other toxic gas such as air pollution and oxygen suffocation hazard when workers used to escape.
Main Characteristics

1. The product is designed and produced strictly according to the industry standard`Isolated Compressed Oxygen Self-rescuer. It is safe and reliable.
2. The product applies the high-pressure oxygen tank filled by medical oxygen. It can supply enough oxygen.
3. The oxygen tank is equipped with relief valve and security valve, which makes it safe to use.
4. There is carbon dioxide absorbers in the cleaning tank of the self-rescuer which can absorb the carbon dioxide the user breathe out, so this reduces the carbon dioxide in the breathing bag.
5. There are manual or automatic supplying equipment in the self-rescuer. When the breathing bag is empty or the oxygen supply is not sufficient, the user can press the supplying valve to fill the breathing bag with oxygen automatically or manually. 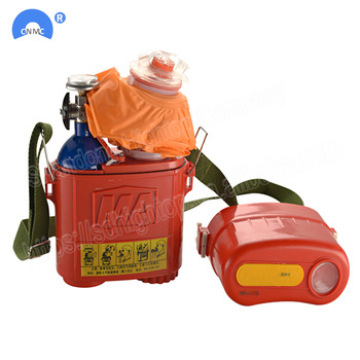 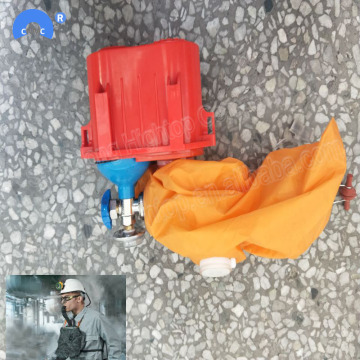 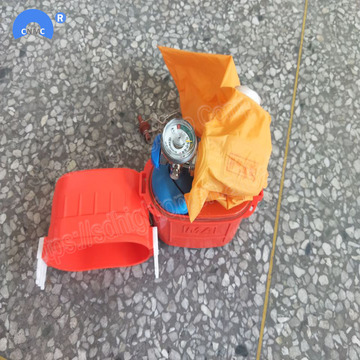 self contained oxygen self rescuer manufacturers 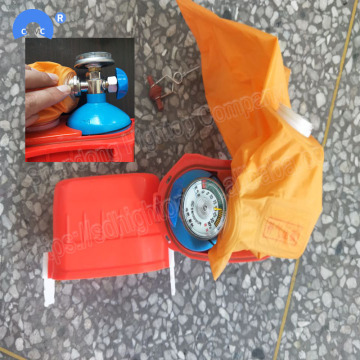 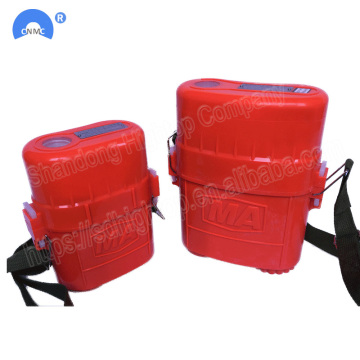 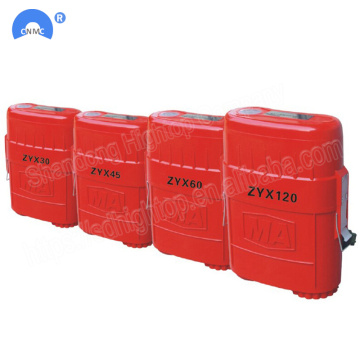 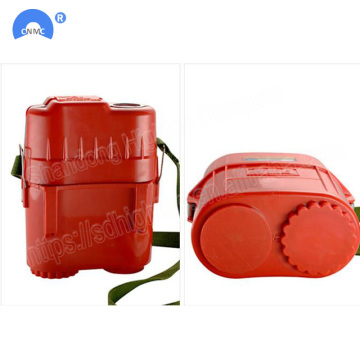 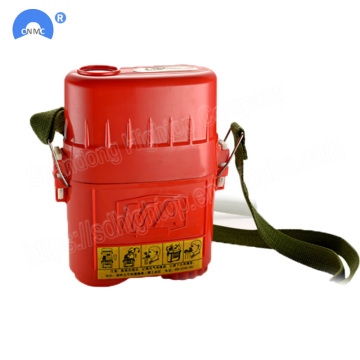 coal mine self contained oxygen generator 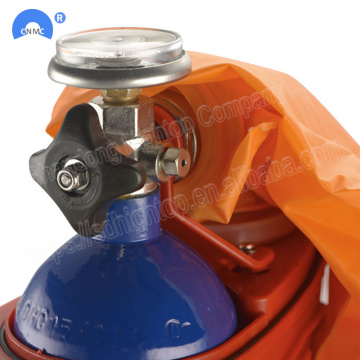